‘Farm-To-Can’ is our modus operandi. We believe in the skills of the local farmer to create the best ingredients the land has to offer. In cooperation with some amazing friends and their farms, we are proud to use these ingredients to create our beverages. And, believe us, you’ll taste it! 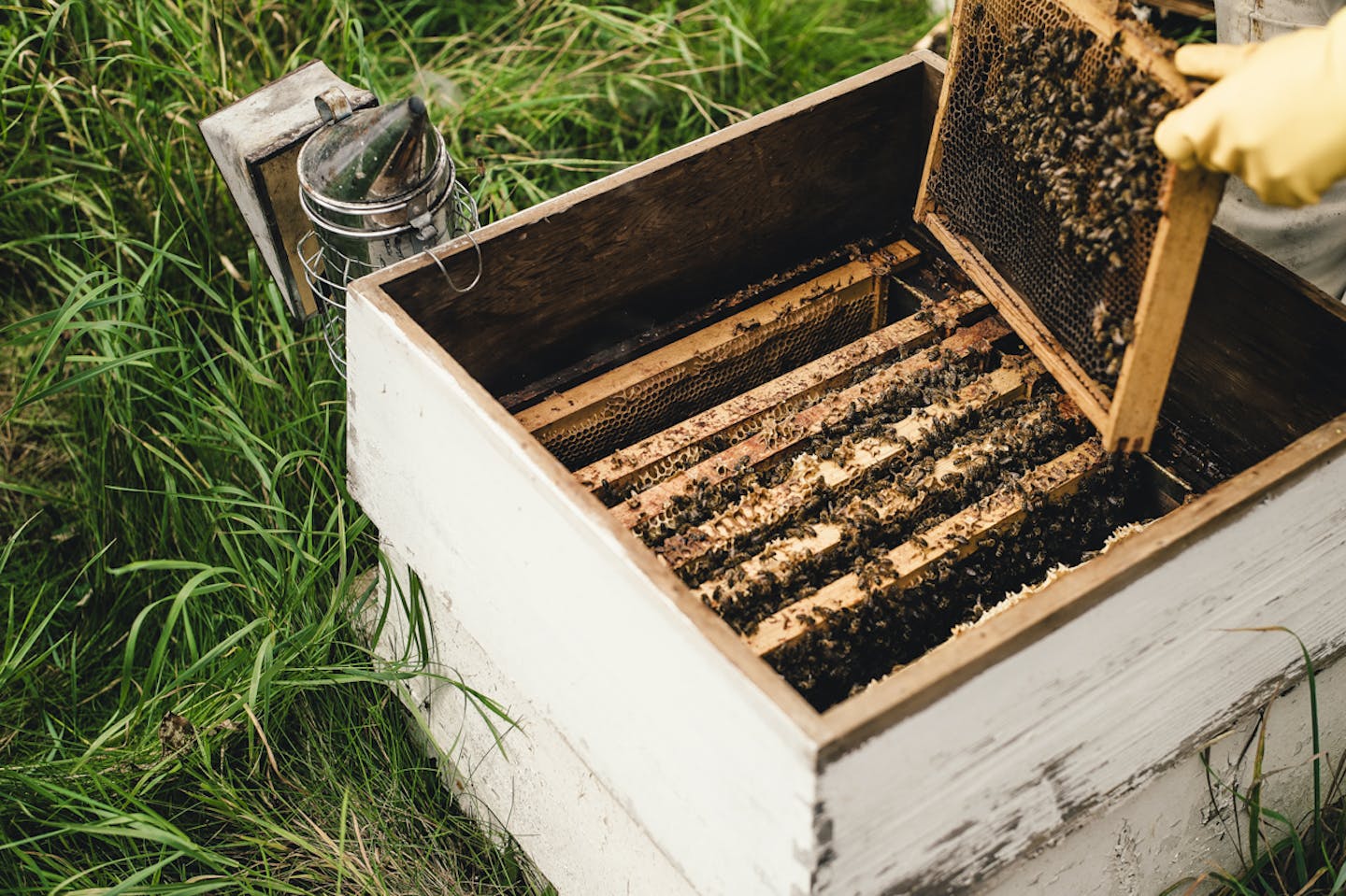 Let’s be real - it’s a no-brainer. Real Ingredients = Real Flavor.
Fresh strawberries right off of the vine? Yes, please. A skilled Bee Farmer harvesting the best around? For sure. Blueberries and blackberries bursting with flavor? No question. All while doing it sustainably and responsibly? That’s our kind of farmer! 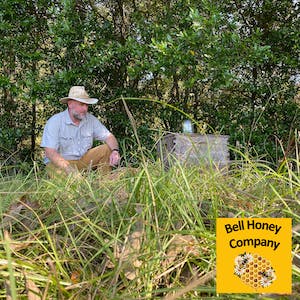 Craig Bell, beekeeper, became interested in local, raw honey in 2001 to help his wife, Wendy, with allergies. After encountering a swarm of bees and consulting with a long-time beekeeper in Camden SC, he began keeping bees as a hobby, with just two colonies.
His colonies have grown so that he now tends over a thousand honeybee colonies scattered all over South Carolina! 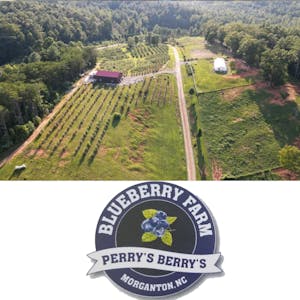 Since 2013, the Perry’s have planted over 3000 blueberry bushes.  In addition to offering pick your own blueberries, they supply blueberries to local breweries, grocery stores, bakeries and ice cream shops.

We have been growing fresh fruits and vegetables here at the Bush-N-Vine since 1979. However, the Bush-N-Vine Farm has actually been in the Hall family for much longer—over 150 years! 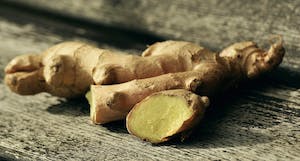 A Drop of Joy, LLC seeks to support the emerging specialty food industry by manufacturing our own branded products, private label / white label products and co-packing other food producer’s brands. We hope to build the economic and agricultural strength of the regional food system in Vermont by working with local growers and producers to diversify and extend seasonal products through value added processing that is lean enough to meet the economy of scale required to access the greater regional and national market. 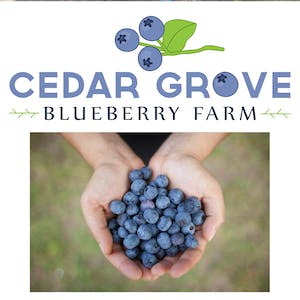 Our family farms’ purpose is to grow organic blueberries while also being an educational resource for consumers and producers alike, by practicing organic farming, working together and sharing knowledge to strengthen the community, raise food awareness and partner with exceptional food producers.

Hendersonville, NC berry farm that produces the juiciest fruit around!

Check Out Our Line Up Of Craft Styles!